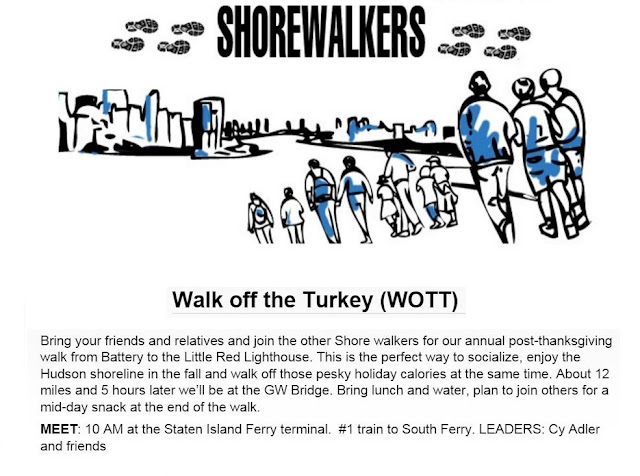 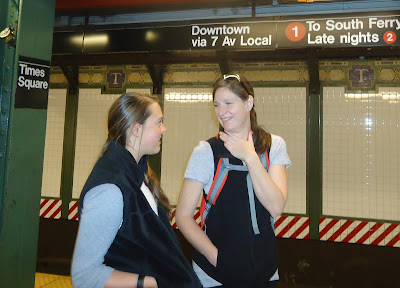 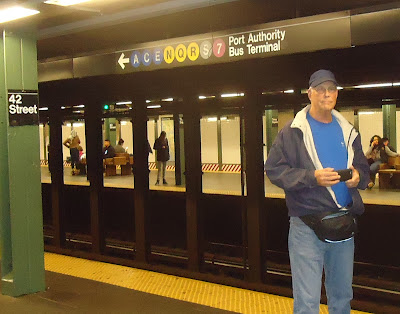 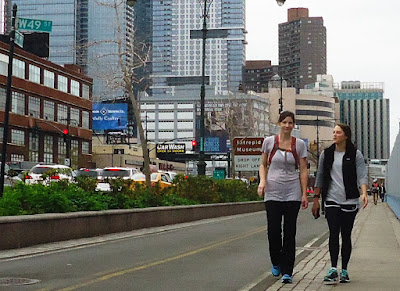 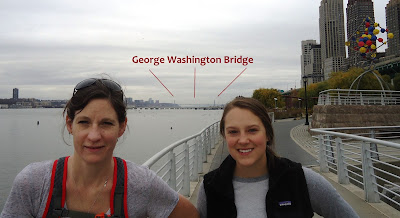 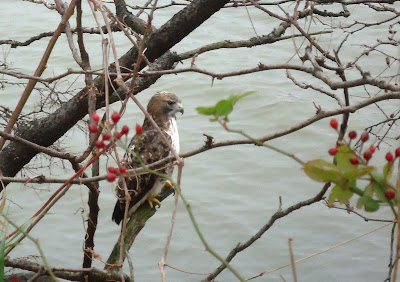 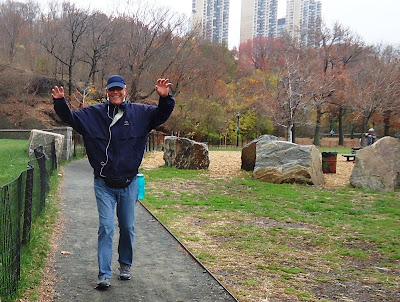 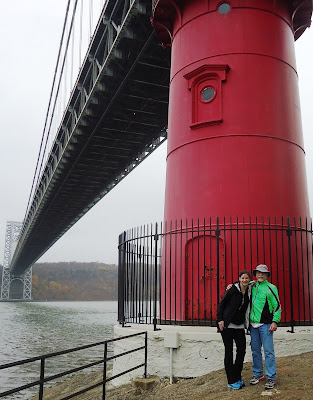 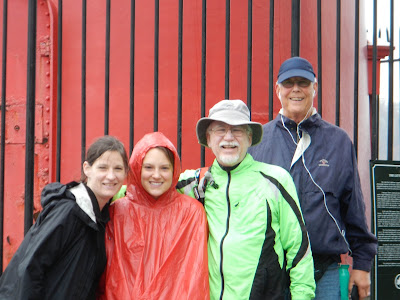 Great day for an 8K!

While in northern New Jersey for the Thanksgiving holiday, my brother-in-law treated my daughter-in-law and me to the Ashenfelter 8K Classic in Glen Ridge. 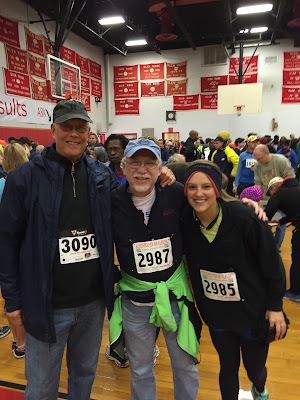 The weather could not have been any better than it was for the 3000+ people who were there for the 8K. 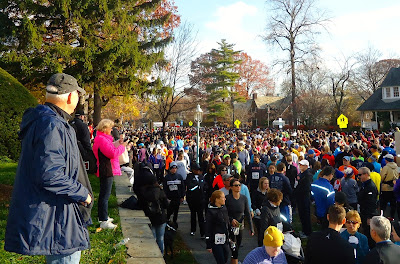 And what a great way to get ahead of the Thanksgiving day calories! 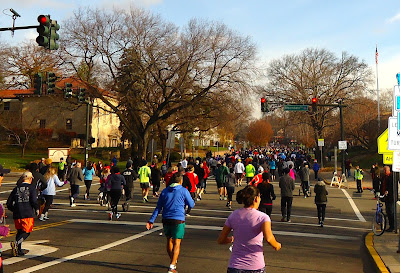 This was a fun race.  The 8K (4.97 miles) is a unique distance, not sure if I've ever come across an 8K race before but glad Ted signed us up for this one! 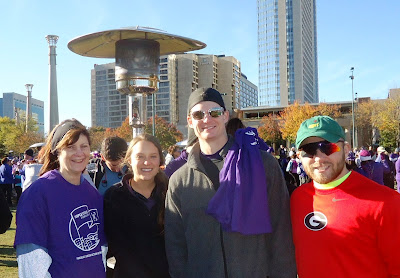 
For number 56 I hiked the Jarrard Gap AT (Appalachian Trail) Loop in the north Georgia mountains with the meetup.com group 'Suwanee Take-a-Hikers'. I really like one of the mantras I came across regarding meetup.com - using the internet to get people off the internet! Well, this meetup group accomplished that. 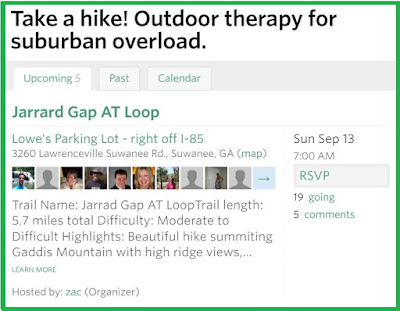 We met up at the Lowe's parking lot in Suwanee and car pooled the hour and a half drive up to the mountains.

It was a cool September morning at about 50 degrees which felt fantastic after what seemed like months of 90+ weather!

The hike was a loop that took us on the Appalachian Trail, Jarrard Trail, and the Slaughter Creek Trail all in the Blood Mountain Wilderness area. Although 19 people signed up for the hike only nine showed up for it.

One of the interesting side notes on two members of the group, they were on their first date! That took some chutzpah. They chose not to carpool with the rest of us as they wanted to get to know each other on the drive up. Interesting first date! 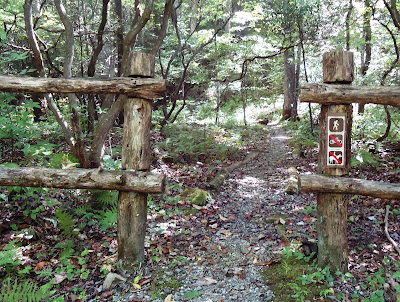 We parked next to Lake Winfield Scott, geared up, and hit the trail head.

We were pretty much under a constant canopy of green the entire hike. Thoughts of what this might look like in about six weeks when the leaves would be all sorts of colors went through our minds as we trekked along.

The reason why this hike was categorized as moderate to difficult was the elevation gain. We started at just over 2800 feet and would make a steady climb to just over 3800 feet in the first three miles. So the first part was part were we burned the most calories but it was worth it. There were no points on this hike that had great vista of the surrounding mountains, again, mostly covered in a green canopy of leaves. 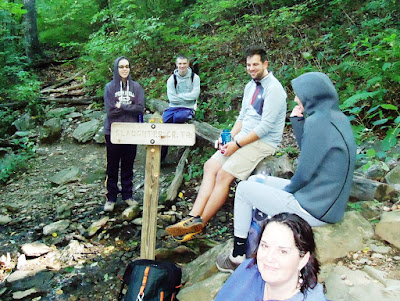 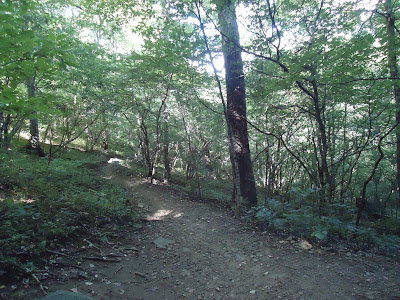 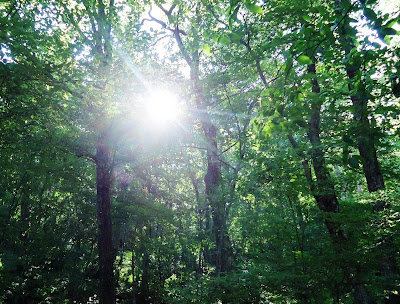 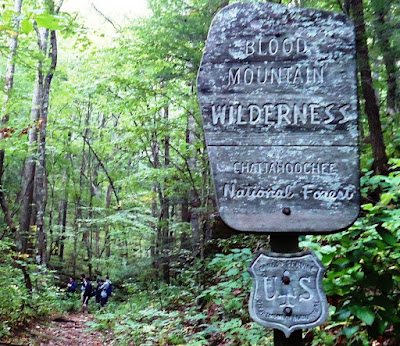 I enjoyed this hike and it was a pretty good workout, especially the elevation gain. One of the things my fitbit does is count stairs. It considers a 10 foot elevation gain as a set of stairs. The final count of stairs registered at 125! I thought that might be off as it was roughly a 1000 foot elevation gain. But a closer look at elevation profile made me realize that there were plenty of up and downs along the way. 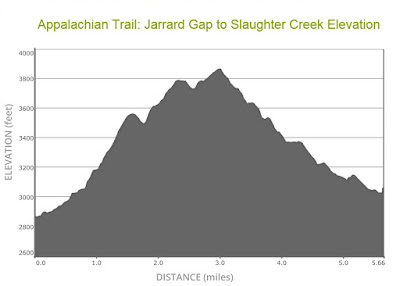 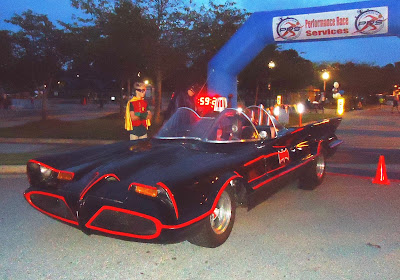 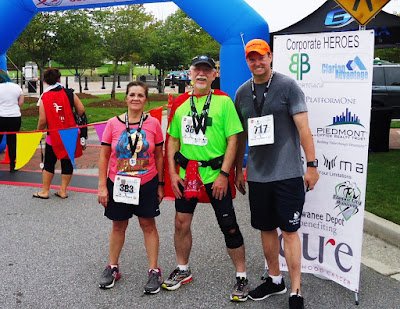 
This past Sunday for race number 53 I did the Georgia Half Marathon.  For me, except for getting soaking wet from the rain during the race, it was pretty much uneventful.  This was the fourth or fifth time doing this race, so there was really nothing new about the course.  I'm glad I did the race, glad I took advantage of the discount price of ~$47 (paid a very long time ago) compared to what they were charging during normal signup for the half $85/$105/$120.  But to me, there is just really nothing significant about completing number 53.

It's a small world.  In my previous post I wrote about getting a special pizza in celebration of our 39th wedding anniversary from Gordo's Pizza.  Well it was Antonio who made it!  When I was there getting the pizza I found out Antonio was doing the Georgia Marathon for his first full marathon.   Marathons are hard and when I hear of someone doing one for the first time, it gets my attention. 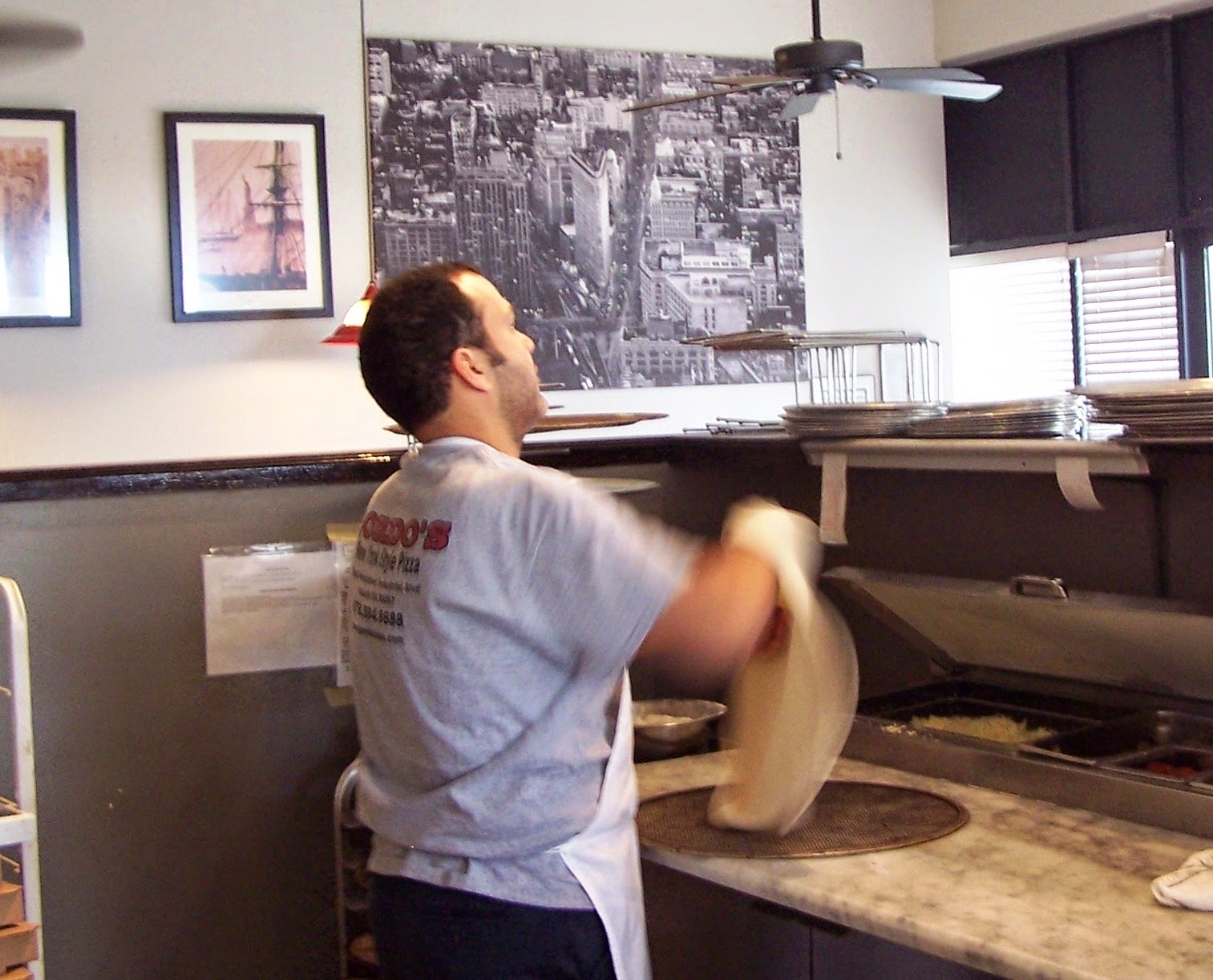 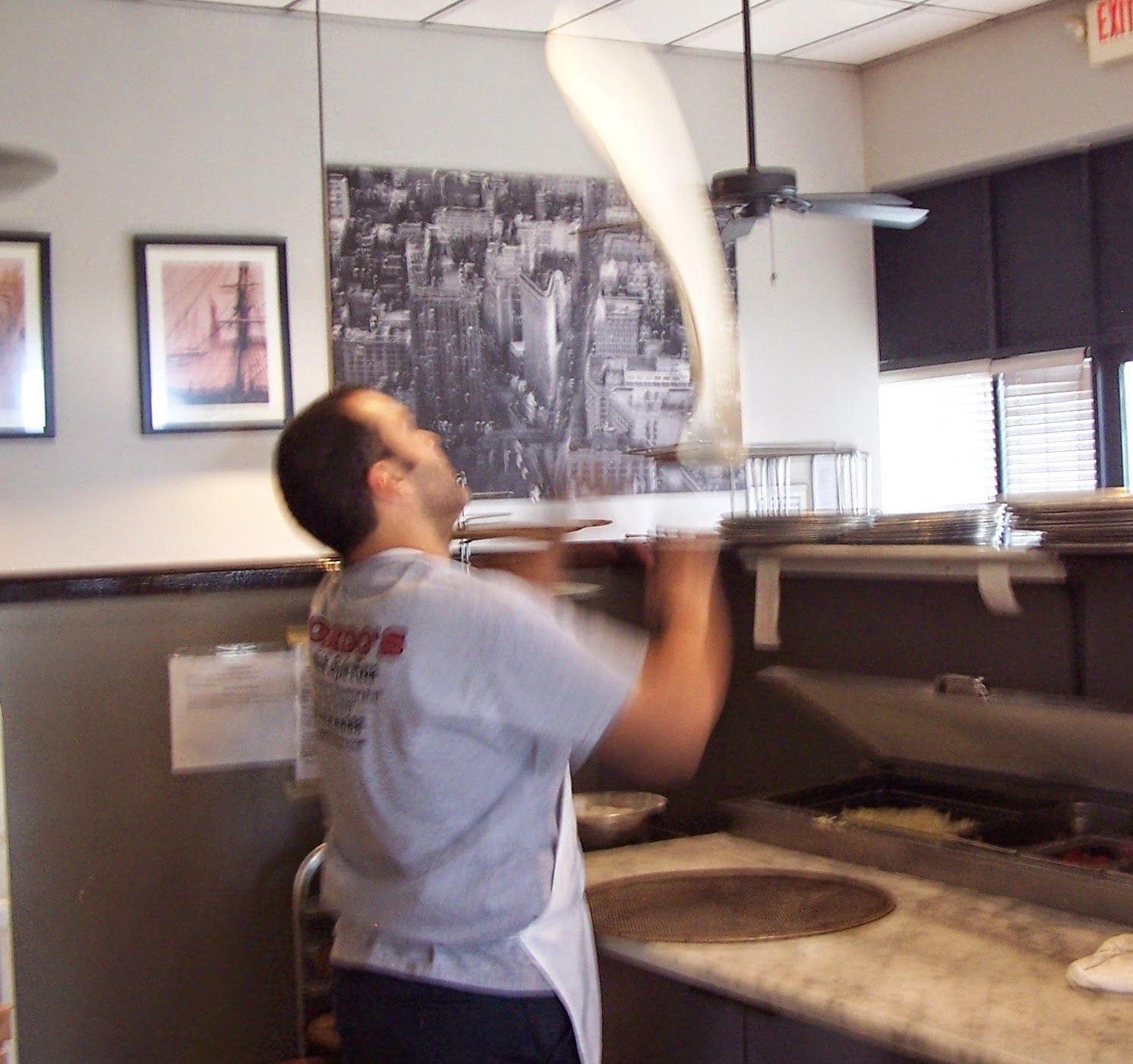 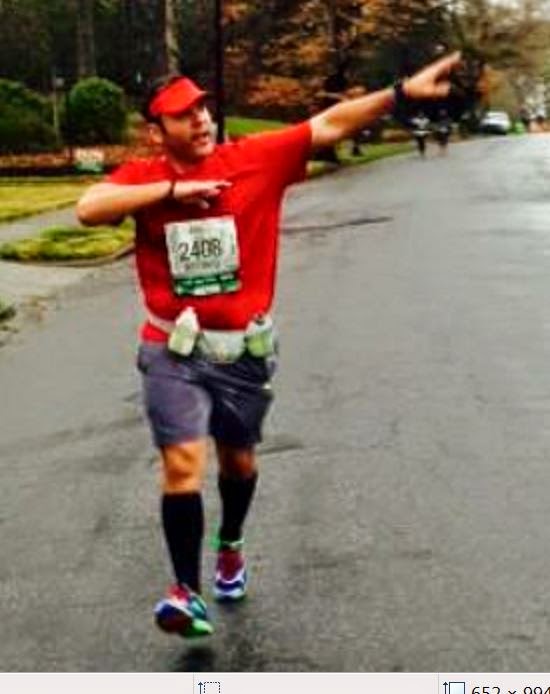 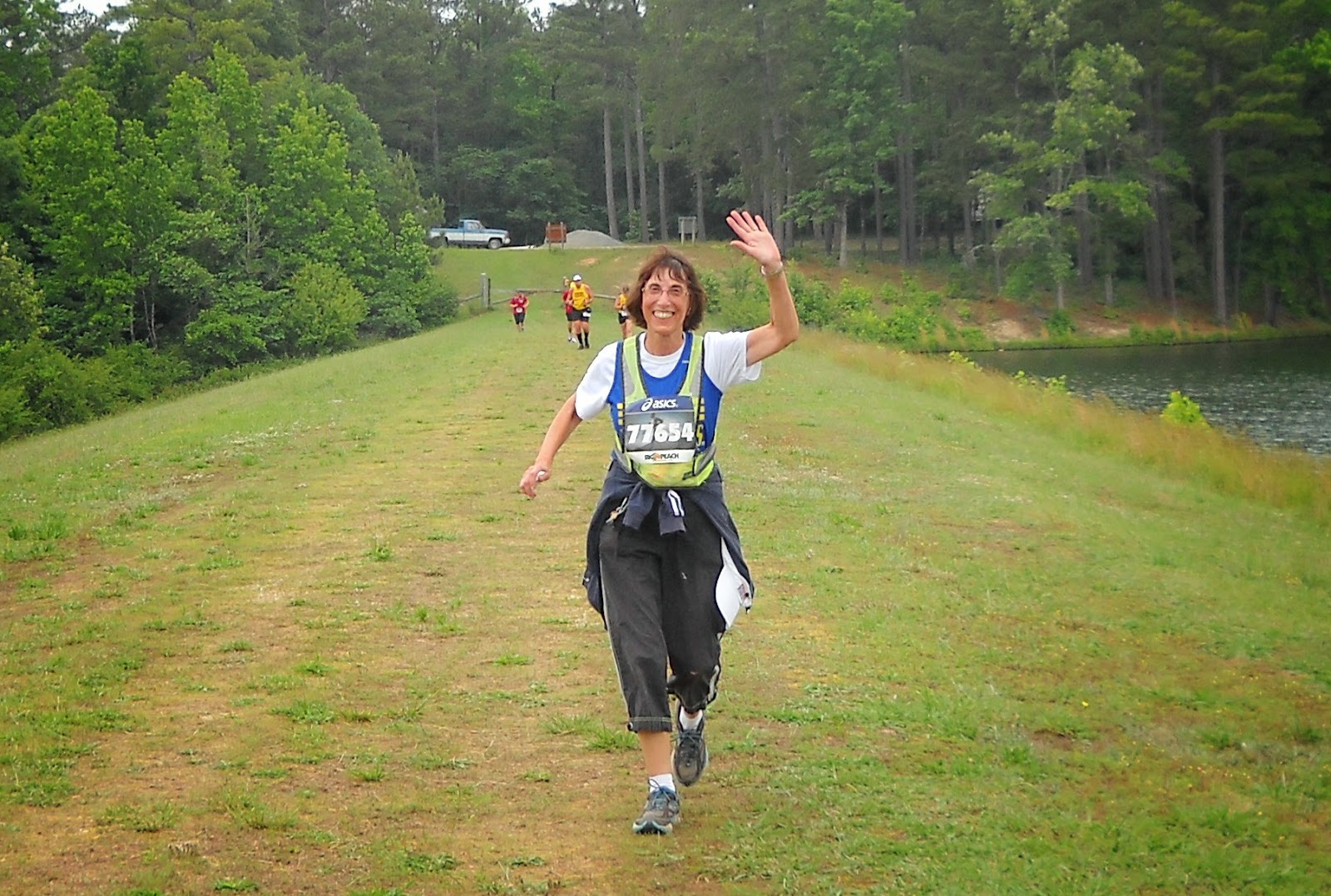